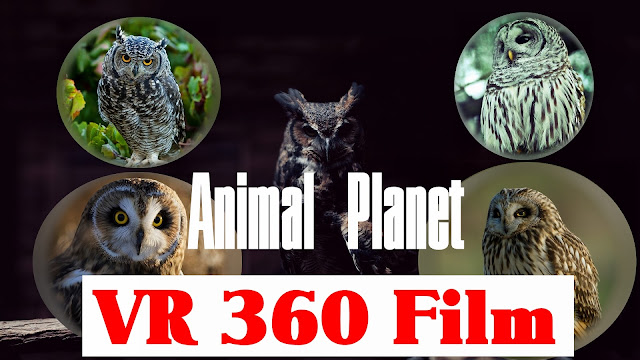 Talking About Owls.
Learn what owls eat, how they hunt, what a group of owls is called and much more.

There are around 200 different owl species.
Owls are active at night (nocturnal).
A group of owls is called a parliament.
Most owls hunt insects, small mammals, fish , frog and other litle animal.
Owls have powerful talons (claws) which help them catch and kill prey.

Owls have large eyes and a flat face.
Owls can turn their heads as much as 360 degrees.
Owls are farsighted, meaning they can’t see things close to their eyes clearly.
Owls are very quiet in flight compared to other birds of prey.

The color of owl’s feathers helps them blend into their environment.
Barn owls can be recognized by their heart shaped face.