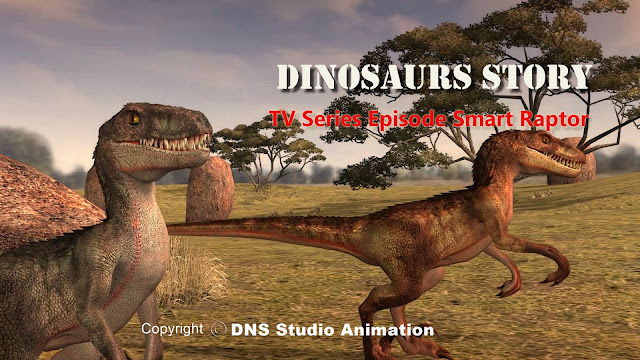 Sinopsis            :
In the eastern side of the forest area that has fertile plants.
There lived a group of predatory dinosaurs, they breed and raised their children.
But unexpectedly ... predatory dinosaurs appeared much larger and seemed to starve.
Next what happens when they meet.
Let's watch on your TV Channel