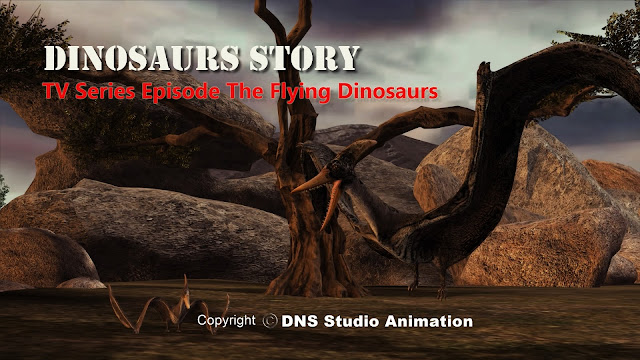 Sinopsis               :
On the seashore, a group of dinosaurs appeared to have wings with sharp beaks.
They lay eggs and reproduce and raise their children.
Usually called Pteranodon which is a dinosaur that can fly.
Pteranodon tries to train children to be able to find food and fly.

Let's watch on your TV Channel.